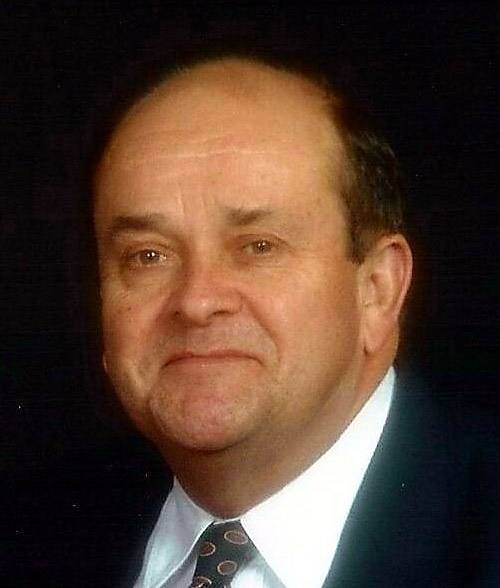 John E. Cheetham, Professor Emeritus of Music Theory and Composition at the University of Missouri-Columbia, served on that faculty from 1969-2000. His training included Bachelors and Masters Degrees from the University of New Mexico and a Doctor of Musical Arts in Composition from the University of Washington. During his tenure at Missouri, he wrote compositions for virtually all media and many of his works have been performed in the United States and abroad. Much of his music has been commercially published, and since 2001, published by his own company, BoonesLick Press. Recordings of his works are available on Crystal, Concord, Pro-Arte, Summit, Cedille and Antara labels.

Dr. Cheetham has received commissions from many prestigious universities, respected institutions and music organizations including the Kentucky Derby Museum, the Gaudete Brass, Texas Tech University, the Summit Brass, the Atlanta Symphony Brass, the Central Oregon Symphony Assoc. and the Air Force Band of the Midwest. He has also received numerous commissions for solo works. Even in retirement, Dr. Cheetham maintains a vigorous composition schedule.

Dr. Cheetham is a member of ASCAP and has received numerous ASCAP Plus awards since 1988. In addition, he won first prize in the Abraham Frost Competition in 1992 and was awarded a Centennial Distinguished Alumni Award in 1989 by the University of New Mexico.